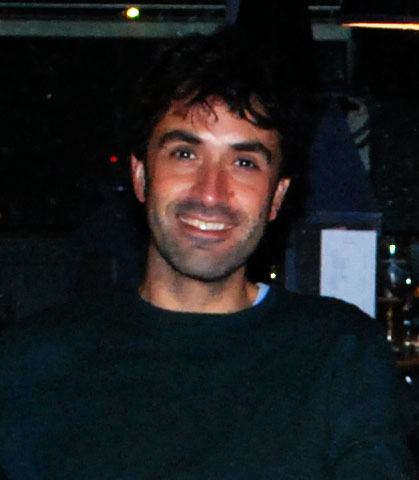 Building Archaeology and History of Buildings Techniques in Northern Jordan; Circulation and Transmission of Ancient Building Knowledge in the Mediterranean; Architectural Heritage Recording

I received a PhD in Archaeology at University of Siena (2013) with a research project on the study of Roman-Byzantine and Islamic architecture in Northern Jordan. I worked on various archaeological field projects in Italy and abroad: Greece, Turkey, Spain and Jordan and spent several months in European research centres like ENS-AOROC in Paris (2012), CSIC-HI in Madrid (2013) and the Max Planck Institute for the History of Science research centre in Berlin (2012). In 2015 and 2016 I collaborated as postdoc fellow with the Kunsthistorisches Institut in Florence.
From 2009 to 2016 I collaborated as professional archaeologist with the Italian Ministry of Cultural Heritage and Tourism (MiBACT) in several projects of Preventive Archaeology and Archaeological Assistance on the post-earthquake reconstruction of L’Aquila and its municipalities.
In 2016 I founded SAXA, an Associated Study of Professional Archaeologists providing a wide range of activities for cultural heritage: management and consultancy, excavation and post excavation, recording of still standing structures, surveying, impact studies of contemporary infrastructures on cities and rural landscapes, both for the public than for the private sector.

Presentations in Workshops and Conferences